Our school is situated in the beautiful 'black and white' village of Pembridge in the north west of Herefordshire halfway between the market towns of Leominster and Kington. Opened in 1866, the school was established through an endowment of Mr William Carpenter of the village (whose original 1650 building still exists today) and the National Society. It was originally two separate schools – one for the girls in two rooms on the West side and the boys in two East rooms. Each school had its own school house. The two buildings united 12 years after opening.

Miss Alice Tudor and Mr David Harmer were the first head teachers of the school which consisted of 53 girls and 50 boys. They taught lessons alongside pupil teachers. The three R’s with singing, religion, needlework for the girls and drawing for the boys were the main subjects taught in tiered classrooms with long backless benches and desks.

Today the extended and refurbished school is still at the heart of this thriving village and receives huge support for its contribution to education in the community. Do click on the tabs to find out more. 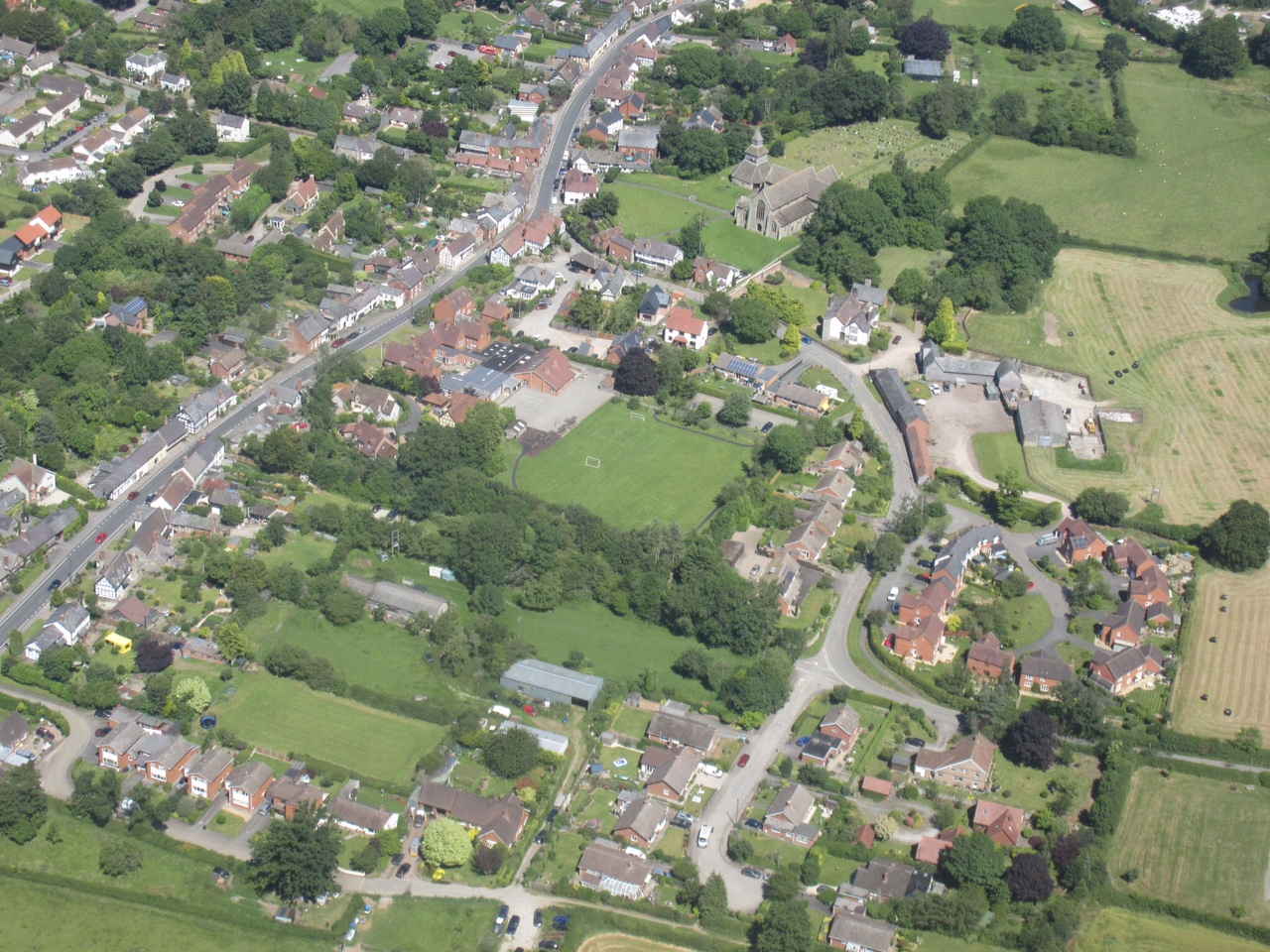